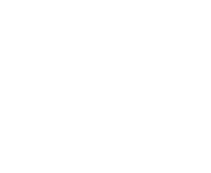 Sheila Ruotolo, mother of three, has been with the Marion County School board since 2003. She is the founder and director of the Madison Street Academy of Visual and Performing Arts Dance department. Sheila is a true advocate of a multi-disciplinary educational approach, as her students study a diverse spectrum including Ballet, Tap, Jazz, African, Hip-Hop, Modern/Contemporary, and Multi-Cultural Dance. She has two performance groups, Les Premieres and ENCORE, which she co-directs with the Music Department. She also directs the HMS Dancers of Howard Middle School.

Formerly the Ballet Mistress for the Marion Performing Ballet, she has had a diverse career as both a performing artist and a choreographer in works such as Swan Lake, La Bayadere, The Stone Flower, Le Corsaire, Pirates of Penzance, Mack and Mabel, Cabaret, Sound of Music, Dames at Sea, and Man of La Mancha. Sheila is most noted for her performances as the Mouse King, Hot Chocolate, Uncle Drosselmeyer in the Nutcracker and the narrator in A Midsummer's Night Dream.  Sheila was also the Ballet, Tap, and Modern teacher at Extensions Dance Studio and was the director for the Ocala Ballet Theatre. "Miss Sheila's" goal of enriching her students through dance education has lead her to open her own studio where she can provide a high quality performance standard which impacts both the audience and the performing artists themselves. 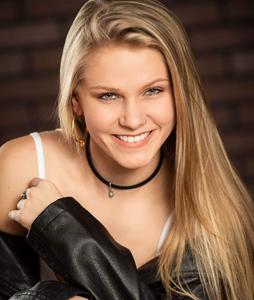 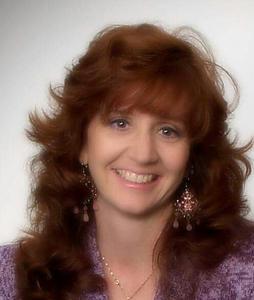 Gabrielle Hogan has a passion for dancing and a love of teaching. She started her dance career at Madison Street Academy of Visual and Performing Arts for elementary school, dancing as a student for Miss Sheila. She danced there from Kindergarten to 5th grade and went on to dance and compete with a studio in Belleview during 6th, 7th, and 8th grade. She started dancing at Dance By Sheila her sophomore year of high school, 10th grade, and started off teaching Hip Hop for Dance By Sheila her Senior year of high school, 12th grade. She also danced with and choreographed for the Diamond Back Dance Company at Belleview High School her Junior and Senior year. She is trained in Ballet, Pointe, Partner, Modern, Tap, Jazz, Musical Theatre, and Hip Hop. She is known as an active member of the Next Generation Can Can Dancers for Six Gun Territory, and also for her roles in Dance By Sheila’s Christmas show, The Angels Task, as the Chinese Doll, Little Russian Girl, and The Angel, as well as her role in the 2019 Production of Cinderella, as Cinderella. Her goal as a dancer is to bring her audience on a journey of emotions with her through the art of movement. Her goal as a teacher is to teach her students the skills and techniques of the genre she is teaching and give them a safe and open environment to be able to explore and express themselves. 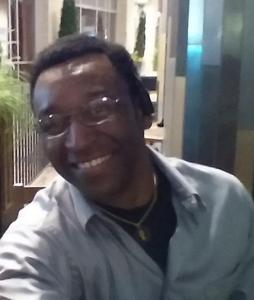